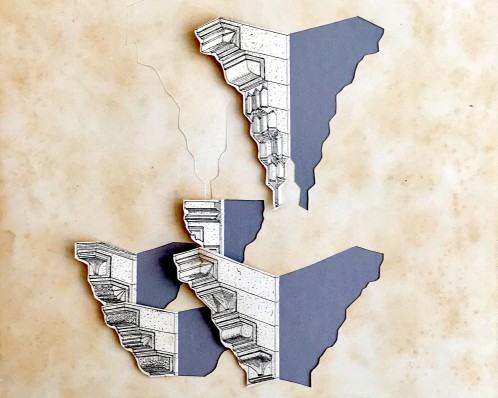 Arabesque is generously supported by funding from the Violet Jabara Charitable Trust and BKSK Architects.