home • archive • Before They Were All Famous: Future Famous & Occupy New York 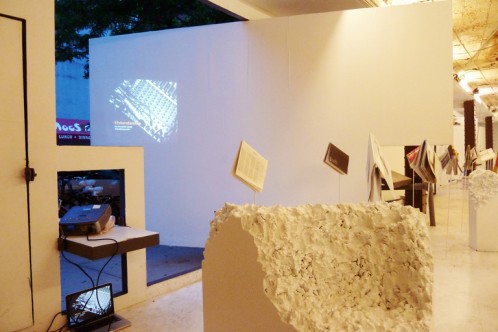