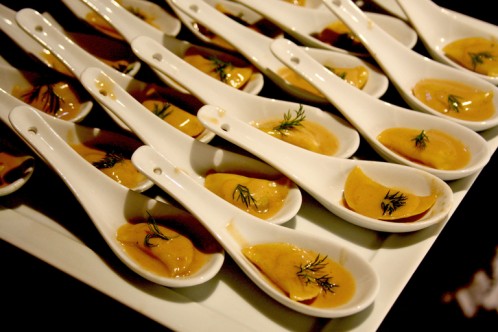 1982-2020: CHRONOTASTE presented an archaeological culinary excursion in time, offering 30 dishes throughout the course of Storefront’s 30th Anniversary Gala . Starting in 1982 with Baked Brie and moving through 1985 Artichoke Ravioli, 2004 Steak Tartare and 2013 Shaved Black Kale among others, the food performance took guests through scents and tastes of the last 30 years and into the future.