home • archive • Toward A New Cosmopolitanism 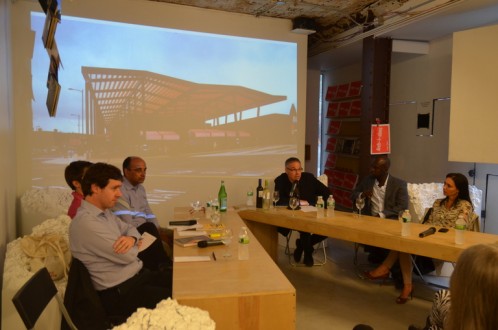