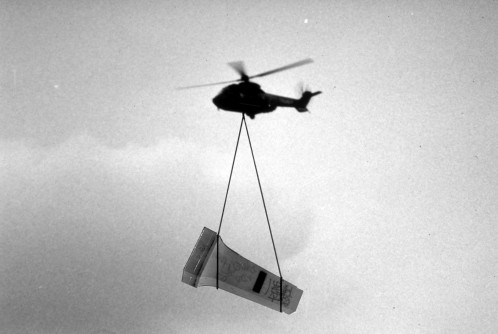 The Empty Pedestals Project was an experimental forum aimed at examining the role of public art in the urban environment of the late twentieth century. the project focused on ‘predesignated public art sites,’—spaces that had been designated by the government as spaces for art. Four of these sites in New york city served as the sites for new proposals.