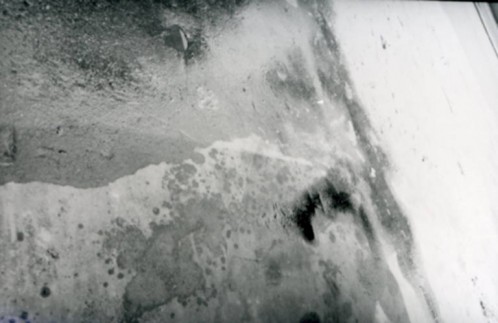 Organized by the Gowanus Memorial Artyard, Gowanus Canal Redefined presented proposals from an architectural competition that called for critical reinterpretations of the Gowanus Canal area in Brooklyn, New York. Once a vital industrial complex, by the early 1980s the area was suffering from neglect. In addition to a multitude of under—used factory buildings, the neighborhood featured a seawater canal, open park spaces and close proximity to Manhattan and public transportation. It was requested that proposals address and incorporate these elements.