home • programming: exhibitions • Marching On: The Politics of Performance 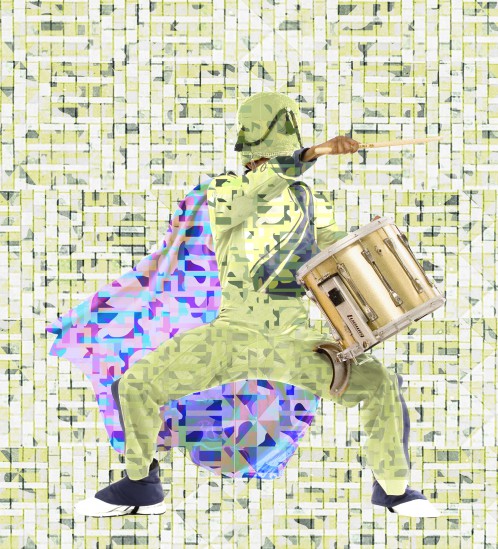