home • programming: exhibitions • The Dissipation of Our Bodies Into the City 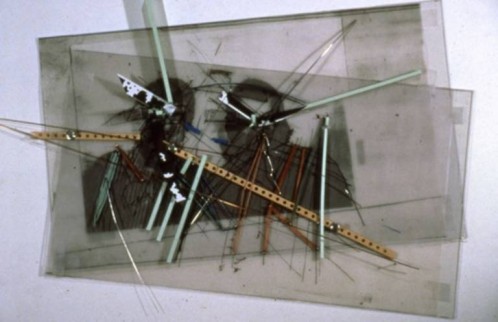