home • programming: films • The great and the secret show / The look out gallery 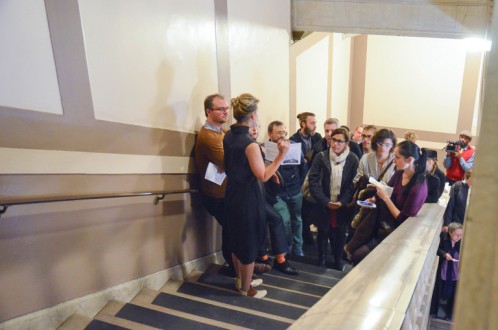