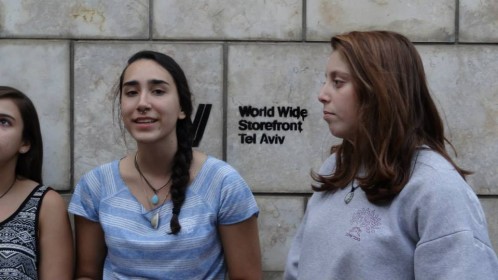 Tel Aviv’s Central Bus Station (CBS), one of the world’s largest bus stations, occupies an area of over 10 acres and 7 floors. The mall contains 1,600 stores, public transportation platforms, offices, an atomic bomb shelter, cultural institutions, and community organizations. The CBS area is also a concentration of social and racial tensions generated by structural decay and state neglect, accelerated by migration waves from Asia and Africa.

Next Station questions the building’s future with a series of interventions—selected from an open call for proposals—occupying the depths of the CBS. Seeking to present innovative ways to connect cityscape and nature, Urban Farming, Guerilla Gardening and Micro Gardening projects installed in the CBS reflect on the ecologies of the urban environment and how they can help to resolve conflicts in the convulsive city of Tel Aviv.