home • archive: 2014 • Letters to the Mayor & Competition of Competitions 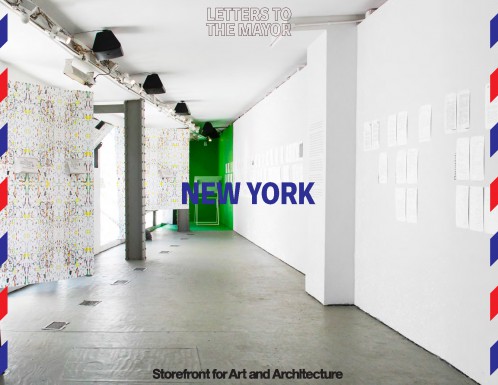