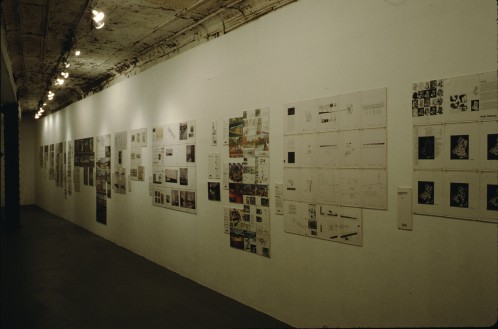 Landscape Urbanism sought to redefine urban infrastructure as a category of landscape design in its own right. The exhibition examined landscape architecture in the context of contemporary urban development and public works, as opposed to being defined as an art historical genre, an environmental science, or an applied art; as such, traditional disciplinary distinctions between architecture, landscape architecture and urban design were suspended in favor of an infrastructural and systematic understanding of the built environment.