home • archive • Salon Series: On the Politics of Performance 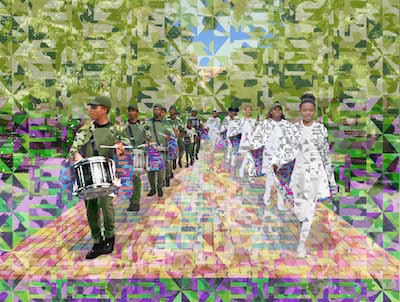