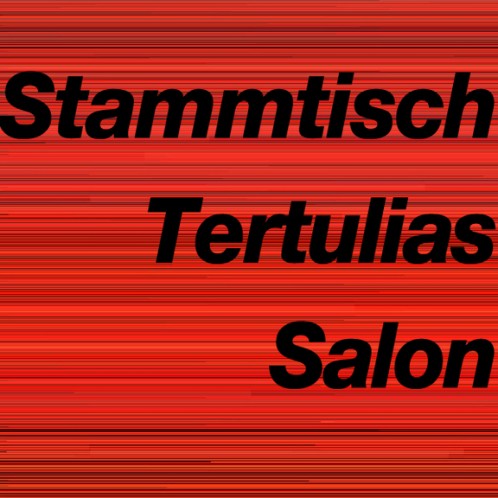 a discussion on publishing practices, the internet, scalability and the open exchange of ideas

Thirty-five years after he published Toward an Architecture, Le Corbusier observed that it was the book’s layout – a bold mixture of text and image – as much as its content that contributed to its impact: “The layouts of my articles sparked astonishment and indignation among the printers,” he wrote in 1957. In 1922, he’d described his work as a “new conception of a book,” and he saw this new approach to book-making as intimately bound up in what he hoped would prove a new approach to architecture.

Thanks to architect-theorists like Le Corbusier and Rem Koolhaas, we have also come to see publishing as its own complex form of architectural practice. Architects publish books to popularize designs that may or may not ever be built, but they also publish books to map out new theoretical territory. An architectural book might serve as abstract utterance or an advertisement, a reflection or a prescription, something in between, or both.

Indeed, publication continues to be a field for the exploration of architectural possibilities, abstract and concrete. The astonishment and indignation of Le Corbusier’s printers didn’t just signal an upheaval in publishing practice; it signaled a redefinition of the field of architecture by way of its relationship to print. Print – and, now, online media – taught architects that architecture meant more than the making of buildings; instead, it could mean the remaking of a world view.

We find ourselves at an exciting and challenging juncture for architecture. New media have created opportunities for pushing the envelope and self-reinvention, even as publishers large and small have explored new forms of printing and distribution. Some still believe in the importance of a hard copy. Some books have become even more thing-ly: products to display on a coffee table. Others have become more ephemeral: self-published zines and journals, are, if anything, making a resurgence. Other books have been freed from print altogether. Each new direction suggests different possibilities in the world of architecture.

The Engawa project launched in January 2010 as a result of the need to discuss architecture by people located in different cities: Tenerife, Barcelona, Toledo, Granada, Giron, etc. Because of the distances, Engawa provides a meeting place and an open forum.

The magazine takes its name and much of the meaning from the Japanese word “engawa”, which means the space between the interior and the exterior of classic Japanese architecture. It is a transitional space which suggests things like invitation or welcome, but also the contrary, that is to say projection and opening.

The topic of each issue came from one image chosen by a member of Engawa. This random image prevented repeating the usual topics, and allowed randomness of conversation. From that premise a little spy game resulted, where the images became text, or vice versa.

Benjamin Prosky, Assistant Dean for Communications at Harvard Graduate School of Design, overseeing the departments of events, exhibitions, web content, publications, and Harvard Design Magazine. He has worked as a freelance communications consultant for architects and designers, advising firms on branding, written and verbal communications materials, outreach to press, publications, clients, and cultural institutions. He co-founded Architizer in 2009.