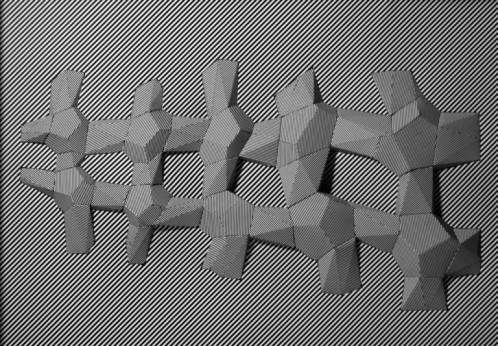 Click here to view the selection of works included in the exhibition.