home • archive • Instead of a Letter

Instead of a Letter

New choreography by Liquid Theatre, in conjunction with CEC Artslink 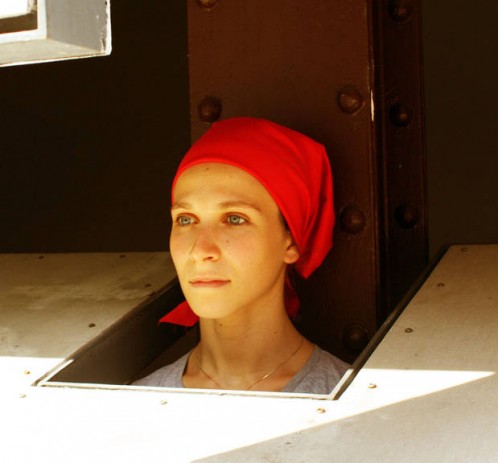 Storefront was pleased to host a performance by CEC Artstlink Awardees, Russian performance group Liquid Theatre. This event used Storefront’s unique façade to explore the timeless themes of love and revolution. Choreographers Kseniya Petrenko and Ana Isabel Keilson presented their new multi-media street theater piece  Instead of a Letter. The half-hour performance featured members of Liquid Theatre in collaboration with American dancers. The work drew from the spirit of 1920s revolutionary Russia and the poet Vladimir Mayakovsky’s explorations of love.

This event was funded through an ArtsLink Independent Projects award. The ArtsLink Awards programs are funded by the National Endowment for the Arts, the Trust for Mutual Understanding, The Andy Warhol Foundation for the Visual Arts, the Ohio Arts Council, the Kettering Fund and the many dedicated individual supporters of CEC ArtsLink.

This event was free and open to the public.