Celebrate the demons, demonstrations, and demolitions of art and architecture in sartorial guise.

Storefront partnered with Hyperallergic to host a Democratic People’s Choice Award. During the week following the event, online audiences were able to vote on for their favorite Critical Halloween costume through Hyperallergic.

Critical Halloween is a party, an intellectual debate, a costume competition, and a space for the expression of radical thought. Over the past few years, it has become a referential event that brings together people through music, dance, and costume design to engage in critical discussion in New York City.

“Any city gets what it admires, will pay for, and, ultimately, deserves. […] we will probably be judged not by the monuments we build but by those we have destroyed.”

Each year, Critical Halloween celebrates a feared ghost of art and architectural production. This year, we explored DEMO, which operates simultaneously as an abbreviation, a prefix, a verb, and a noun.

From acts of collective will (DEMOnstration) to institutional erasure (DEMOlition), DEMO invited guests to intellectually examine ideas, issues, and objects in art, architecture, and design with a focus on those that should get a dose of DEMO.

This year the DEMO jury announced the awards at midnight. The jury was comprised of: Keller Easterling, Winka Dubbeldam, Andres Jaque, and Beatriz Galilee. The jury awarded 7 prizes in the following categories:

“Building Cuts: The Ghost of Matta” 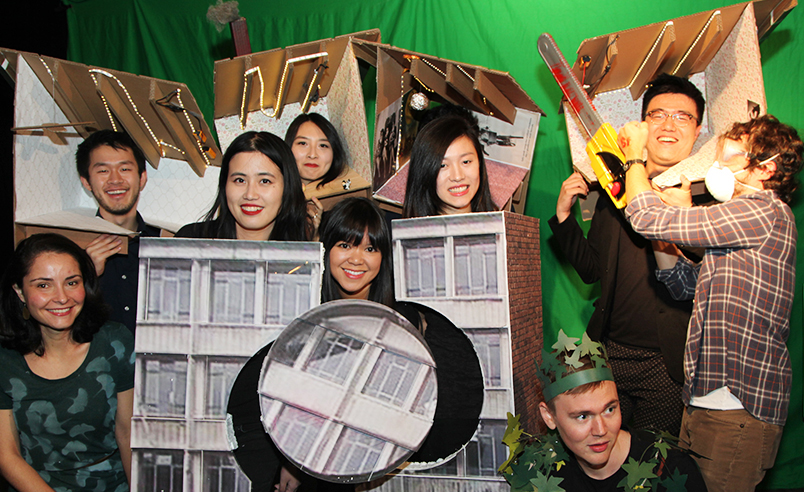 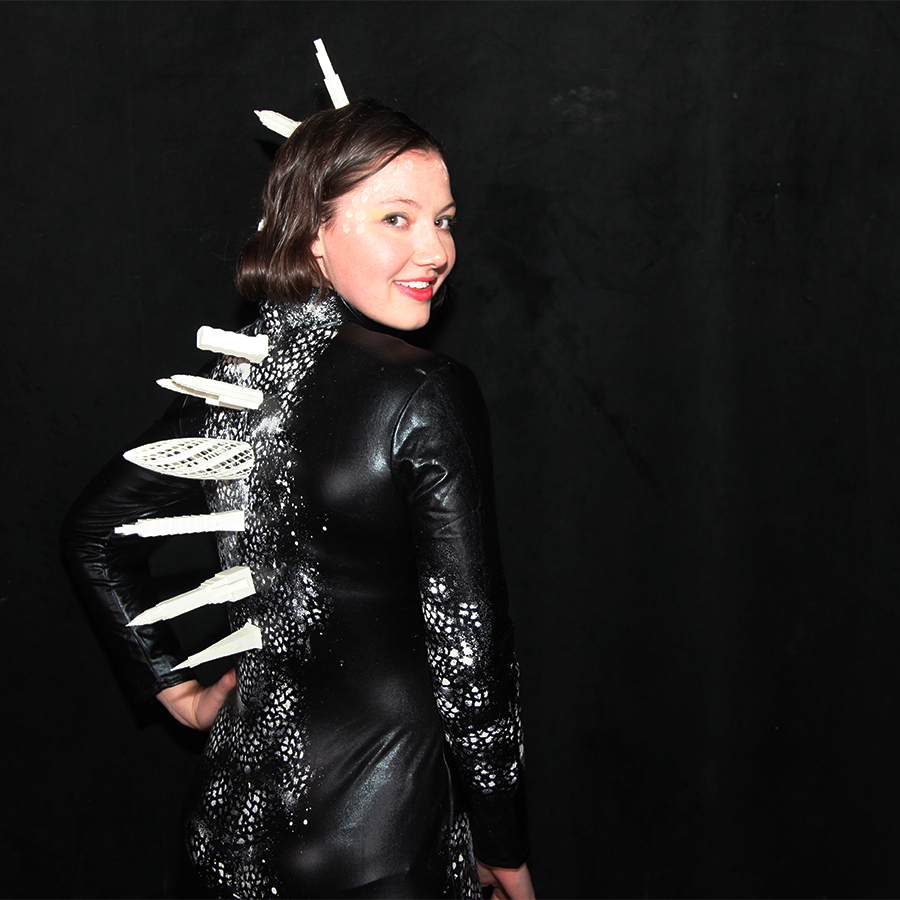 Adam Frampton and Karolina Czeczek – ONLY IF 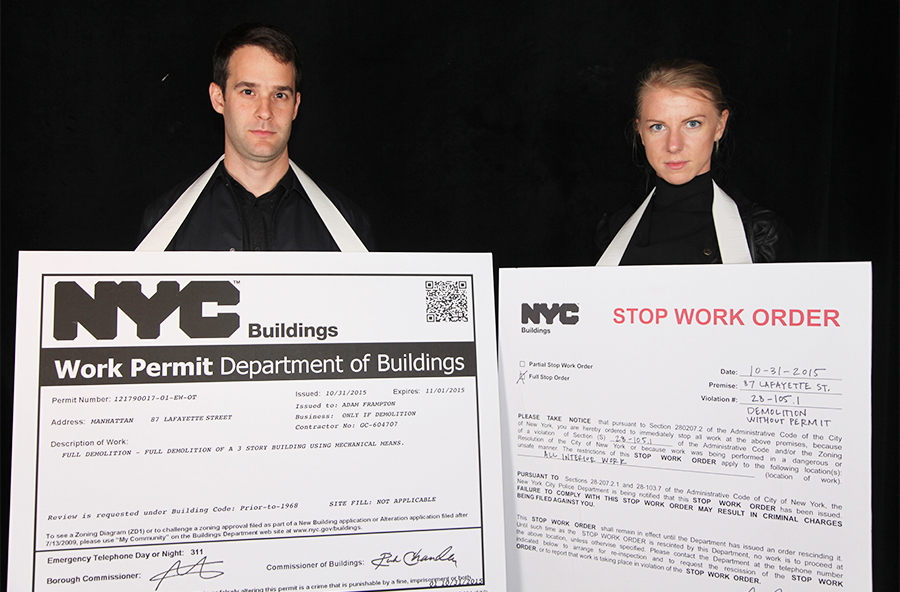 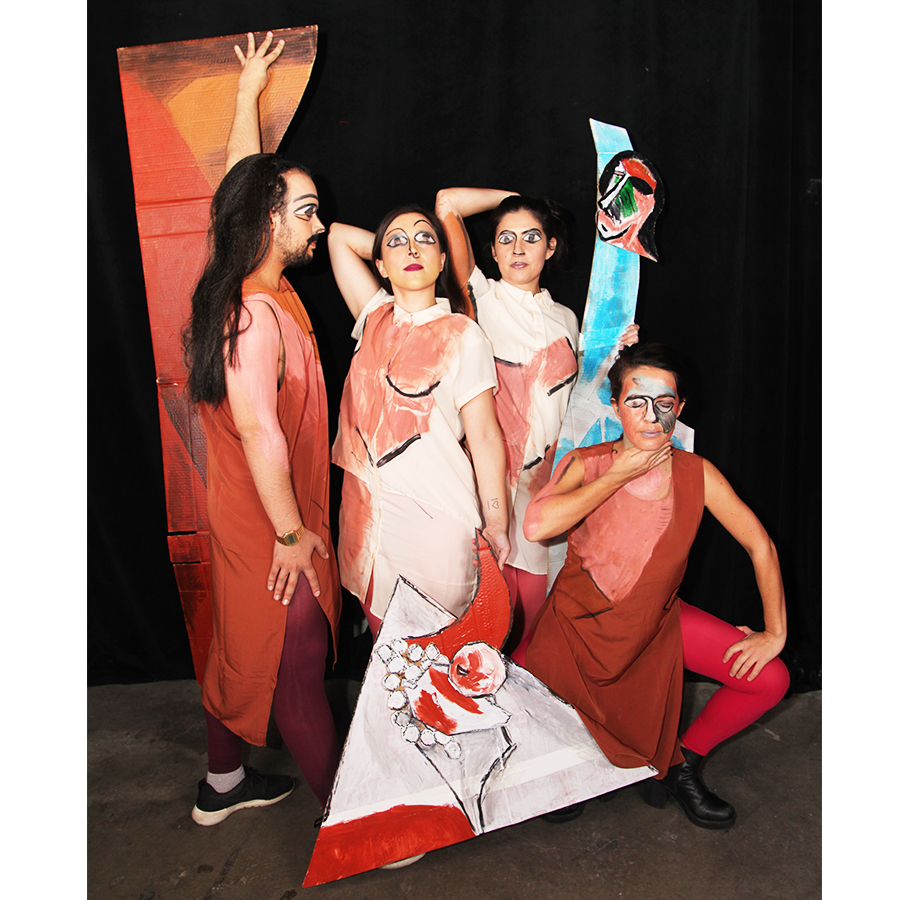 “The Fall of the Berlin Wall” 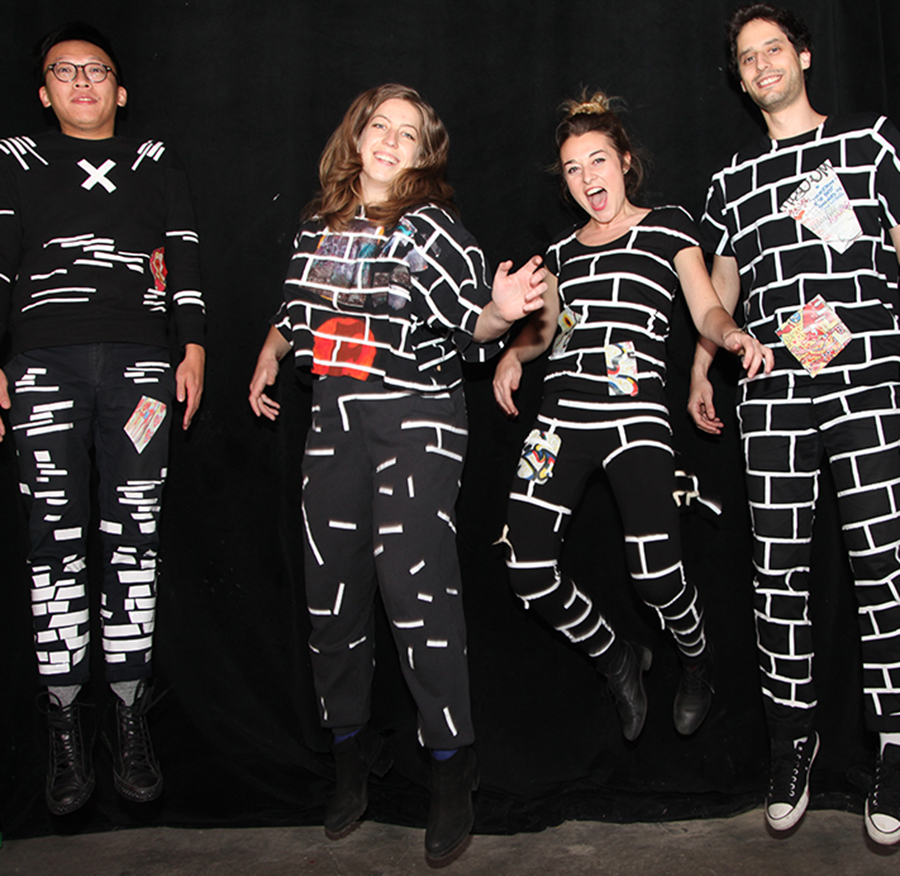 “Democracy, The Puppet of Capital” 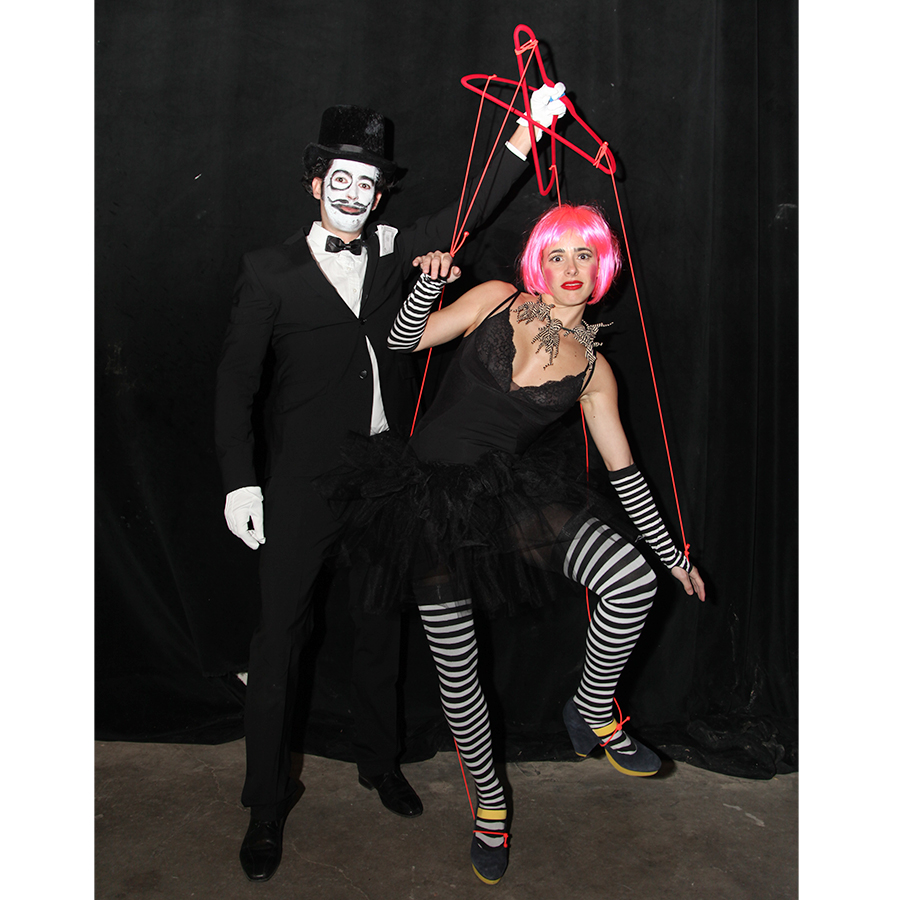 Need some inspiration for your costume? Get critical with our Party Bibliography: On DEMO.