home • programming: series • Cabaret Series: The Public is in Bits and Bubbles 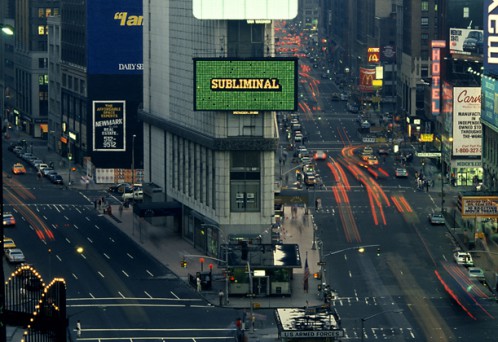