An exhibition examining the politics behind the architecture competition 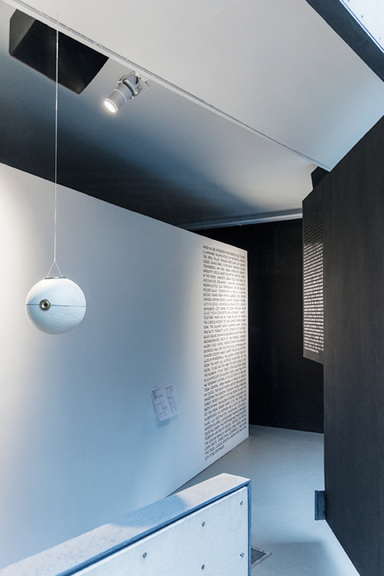 The Competitive Hypothesis was an exhibition examining the politics behind the architectural competition. The exhibition, presented in partnership with Think-Space , questioned the current state, purpose and value of architecture competitions.

Through four curated spaces within the gallery, The Competitive Hypothesis presented major architectural competitions produced within the past few years, objects from competitions used to gain competitive advantages, dioramas of image fragments sourced from a selection of recent urban design renderings, and short texts and self-portraits of some of the unknown minds of significant competition winners (ie. interns). The Competitive Hypothesis highlighted the double meanings inherent in the ‘competition’: on one hand referring to the competition as a procurement mechanism for projects, on the other referring to an ethos or disposition that permeates work practice. This exhibition turned to both of these possibilities in order to continue an investigation into architecture’s present condition.

This exhibition was organized in partnership with the Zagreb Society of Architects and funded in part by Graham Foundation, Croatian Ministry of Culture and ACO Croatia.

Additional support for Storefront for Art in Architecture’s exhibitions and programs are made possible by the Andy Warhol Foundation for the Visual Arts; the New York State Council on the Arts with the support of Governor Andrew Cuomo and the New York State Legislature; public funds from the New York City Department of Cultural Affairs in partnership with the City Council; The Peter T. Joseph Foundation; by its Board of Directors, members and individuals.