home • programming: projects • We Like America: An Experimental Road Trip of the Spacebuster 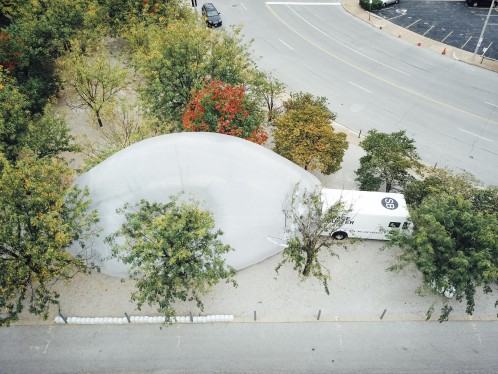