home • archive: 2003 • exhibitions • Urban Renewal: The City without a Ghetto 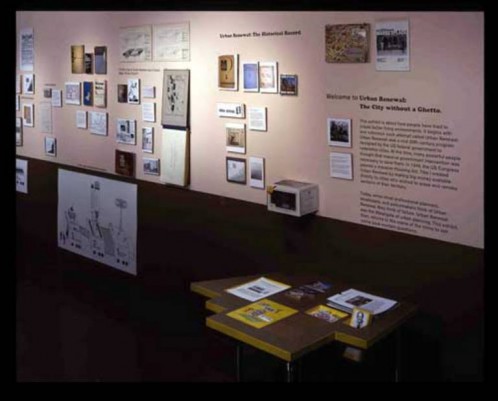