home • archive • The Archive Project: Storefront for Art and Architecture 1982–2003 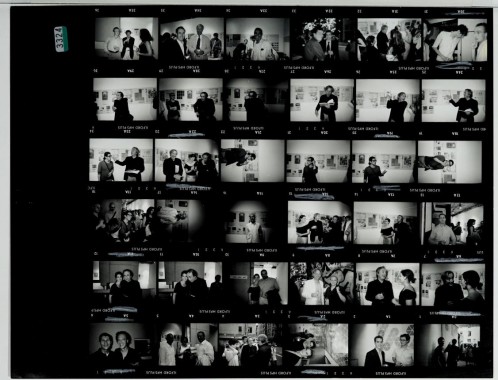