home • archive: 2017 • events • We Like America: In Response to Hurricanes 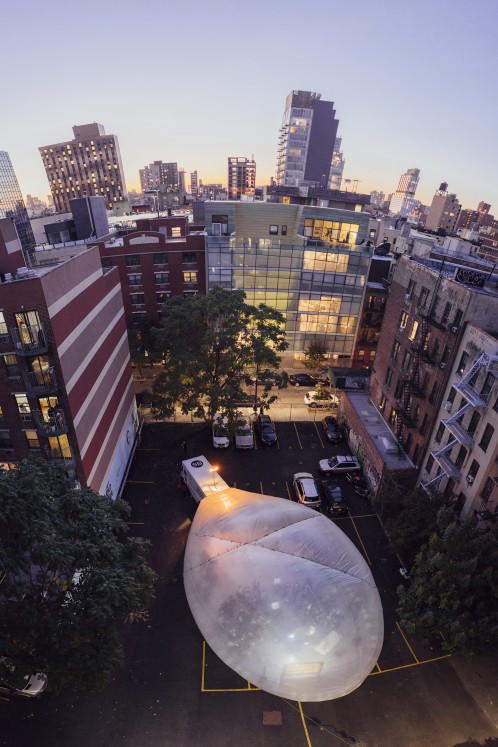