home • archive • Letters to the Developer 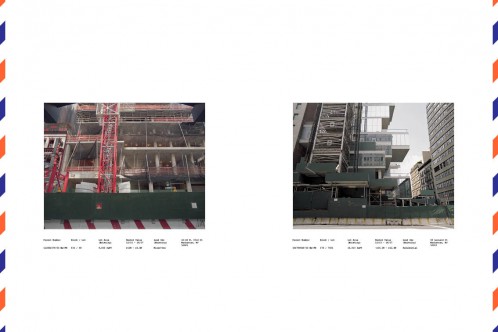 Publication spread, Letters to the Developer, 2017 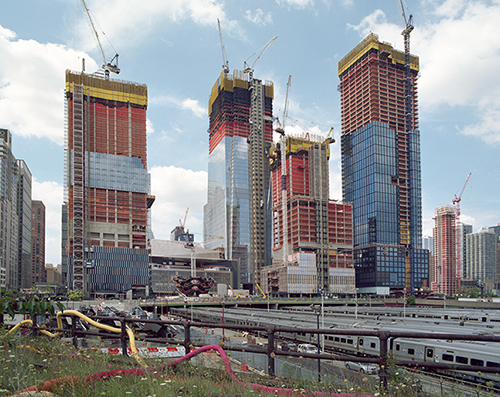 Letters to the Developer, 2017. Photo by Naho Kubota.

In 2016, Storefront launched Letters to the Developer in New York City. As part of this project, a select group of architects, curators, historians, and critics were each asked to write a letter to a New York City-based developer who should be recognized for making a positive contribution to public life. Each letter articulates one exceptional act that the developer has carried out; an act that goes beyond common practice and that participants believe should become part of the norm.

The letters, as a collection, recognize the great achievements of developers in New York City by presenting a factual representation of the highest possible standards for development. The project aims to raise awareness and recognition of acts that can help inspire better development practices in New York City, and subsequently around the globe.

This new publication presents a selection of letters along with an extended photographic and data survey that includes new construction sites from the summer of 2017.